A Special Appearance will be made by legendary Enka Singer and Actor Yukio Hashi.

As a part of year long festivities celebrating the 150th Anniversay of Japanese Immigration to Hawaii, the Gannenmono Committee in conjunction with the Hawaii International Film Festival present a special screening of Rainbow Over The Pacific (Yoake No Futari).  This film was made in conjunction with the 100th Anniversary of Japanese Immigration to Hawaii and features a number of prominent local figures. 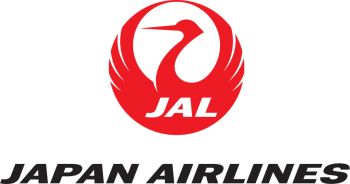 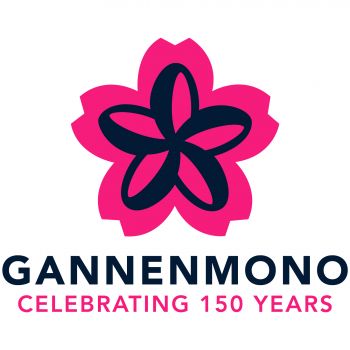 Share This Event!
When and Where
Consolidated Theatres Kahala
4211 Waialae Avenue
Honolulu, HI 96816