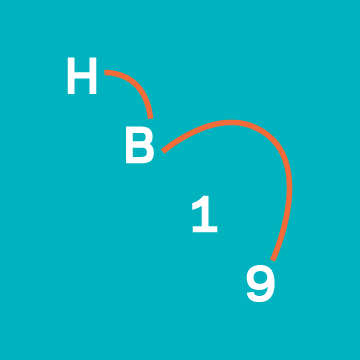 Time remaining to complete your purchase.
After this time, the reservation we're holding will be released to others.
Tickets
Full Details

Join HB19 visiting artist Nicholas Galanin at Doris Duke Theatre for the closing weekend of Honolulu Biennial 2019 with a captivating discussion and visit his current work on display at Honolulu Museum of Art Gallery. Nicholas Galanin (b. 1979) Tlingit/Unangax̂/ Multi-Disciplinary Artist's work offers perspective rooted in connection to land and an intentionally broad engagement with contemporary culture. For over a decade, Galanin has been embedding incisive observation into his work, investigating and expanding intersections of culture and concept in form, image and sound. Galanin's works embody critical thought. They are vessels of knowledge, culture and technology - inherently political, generous, unflinching, and poetic. Galanin's Honolulu Biennial 2019 work titled "We Dreamt Deaf" is featured at Honolulu Museum of Art. A taxidermied polar bear seems to crawl forward dragging its back half, which is flattended and splayed into a rug as if meltin. For Nicholas, the work is a provacative statement about climate change, as the bear was shot in Shishmaref, Alaska, where the effects of climae change are thought to be among the most dramatic in the world.